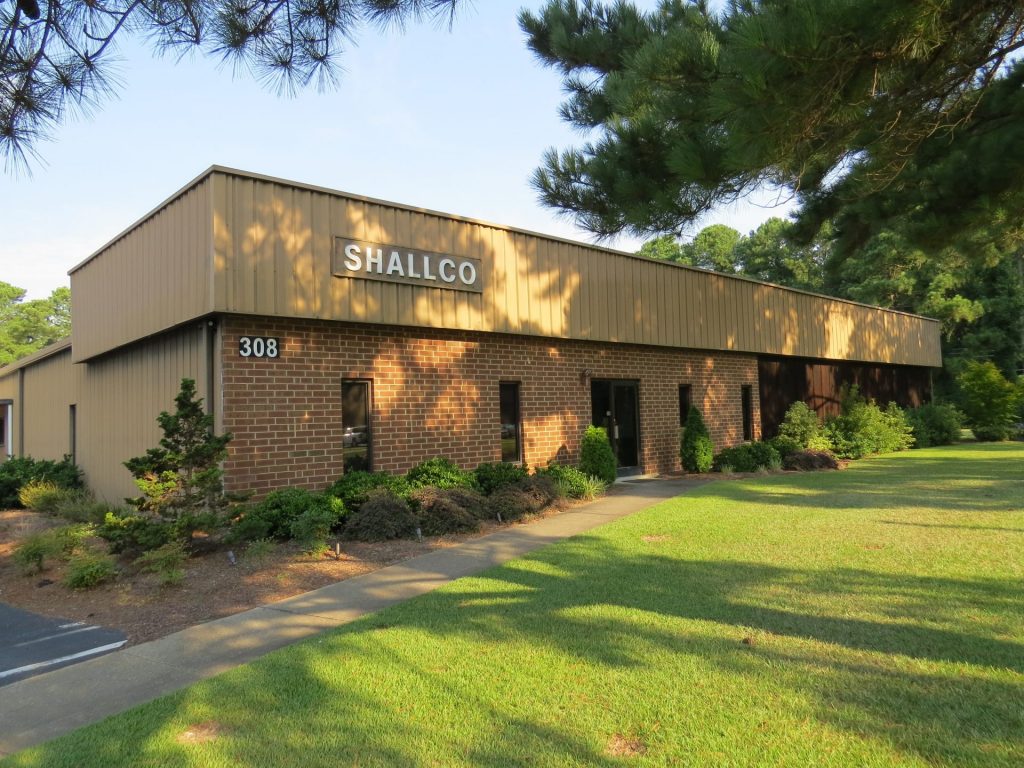 Shallco was formed and incorporated by John S. Shallcross in June of 1967 with an attenuator product line acquired from Shallcross Manufacturing Company. Shallco aggressively marketed a new attenuator design and became a major supplier of rotary step-type audio attenuators for the broadcast and recording industry. In the years following, additional acquisitions enabled Shallco to expand its product offerings and market position. In 1976 the acquisition of several switch products sold for 46 years under the Daven name was a major thrust for Shallco into the switch market. Between 1986 and 1995 the company developed and tooled three rotary power switches further broadening its switch offerings. Numerous custom switch products have been developed for critical industrial and military applications in addition to its standard products. A reputation for quality products delivered on time at competitive prices is responsible for its continued success as a component supplier. Shallco’s employees comprise a dedicated group of skilled administrative, engineering, production and QA personnel who are ready to serve. Doing business with Shallco is both easy and safe. 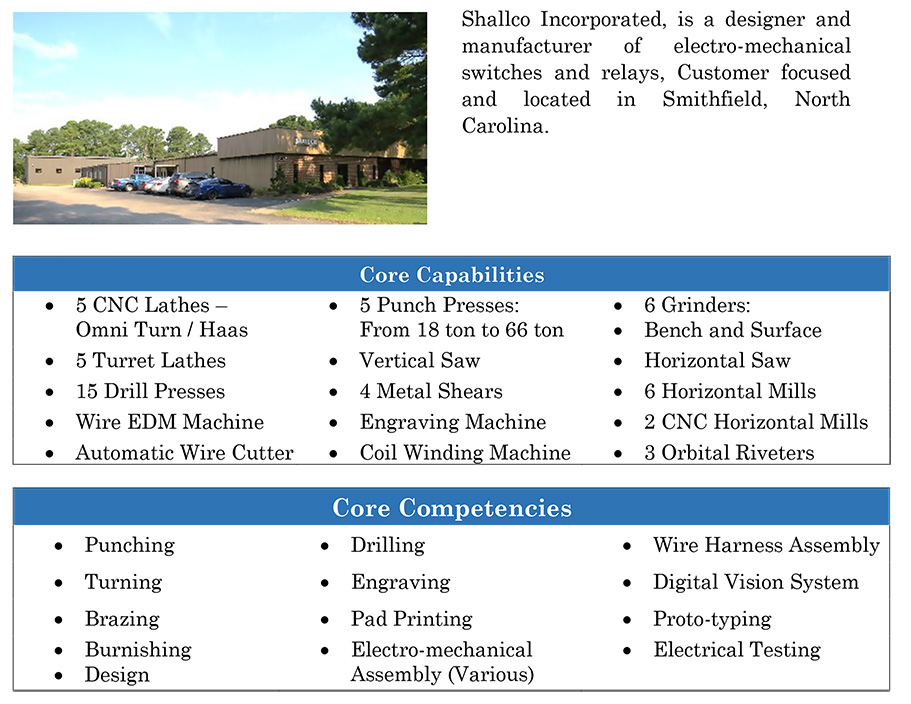